Creating a better world through our firm, our community, and our work

To be at our best, we built a firm that is diverse, equitable, inclusive, and accessible for everyone at WR Immigration. Our work in the immigration arena provides us an opportunity to help people from all nations. As leaders, we know our role goes beyond our crucial work. We have built a firm that prioritizes opportunity for all. 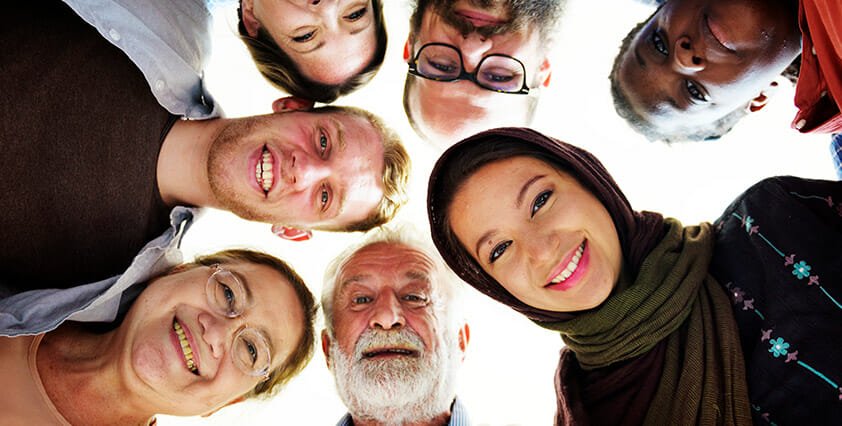 We believe that diverse leadership is critical to our firm’s success and have an exemplary record of promoting women and minorities. Our mentorship model ensures that attorneys of all backgrounds are supported, encouraged, and recognized for their unique strengths.

Inclusion by the numbers: 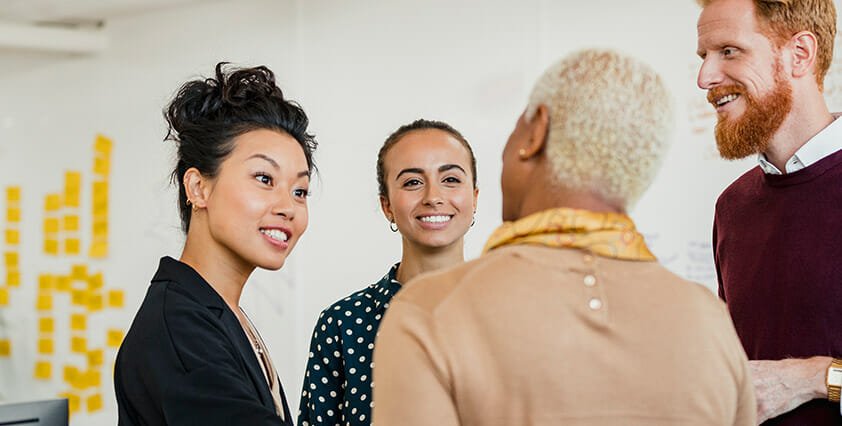 Our DEIA programs celebrate differences, build inclusivity, and lend support to our employees and communities. Core initiatives include: 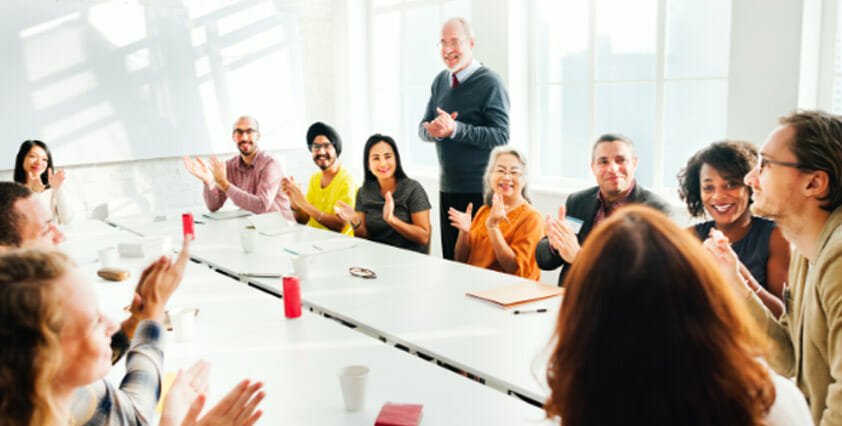 We strive to ensure a positive working environment by promoting a diverse, equitable, inclusive and collaborative workplace. We are committed to our role in the legal profession by educating, promoting, and maintaining a respectful and inclusive culture. We dedicate resources through talent development, management trainings, and a collegial, open forum.

Our DE&I proactivity is embedded in our culture, giving us the tools and environment to attract and recruit talent and advance the skills of our team within the legal community.

This website follows or exceeds ADA website-related suggestions, in hopes that all are able to access it.

We care about our role in the communities we serve

The firm has a strong history of pro bono work. In 2016, we launched WR Immigration Gives Back to extend service opportunities to everyone, including our legal support and professional staff. Enjoy reading the posts below about our initiatives!

WR Immigration continues to celebrate Hispanic Heritage Month by recognizing the contributions of two more trailblazers from within the community. Today we bring to light the exceptional political and economic accomplishments of Ileana Ros-Lehtinen and Maria Contreras-Sweet. Starting her life in America as a seven-year-old refugee from Havana, Cuba, Ileana Ros-Lehtinen emerged as a powerful […]

Puerto Rican-born and New York-raised, Rita Moreno started her career early on Broadway at the age of 13, performing “Skydrift.” Since then, she has become a household name over the decades, starring in over 40 films and captivating audiences with her portrayal as Anita in the 1961 West Side Story. Moreno’s role in West Side […]

Gender at a X-Road in Global Mobility

United States
Pride month takes place in June, and marks a celebration of the achievements, culture, and activism of the LGBTQ+ community.  This June, WR Immigration is proud to be standing with the LGBTQ+ community by leading efforts to combat discrimination, violence, and disruptions for transgender, non-binary, and gender persons as they pursue career growth and opportunities […]

United States
Juneteenth has long been celebrated by the African American community, but only recently became a federal holiday (June 2021).  Short for June Nineteenth, the holiday celebrates the end of 245 years of slavery in the United States, beginning in the British colony of Virginia in 1619.  With regards to its origins, Juneteenth marks the arrival […]

My Immigration Story with Miki Kawashima Matrician – Being the Bridge

This May, WR Immigration is celebrating the outstanding contributions of our Asian American and Pacific Islander (AAPI) partners.  Miki Kawashima Matrician is a partner at WR Immigration’s Boston office and a Japanese immigrant from Nara, Japan.  Having experienced the immigration process herself, Miki seeks to provide a bridge between the complex, labyrinthian immigration process and […]

The following is an open to letter that was sent last week to our entire WR Immigration staff from the DEIA committee. We share it here in hopes that its invitation might also prove fruitful to all WR Immigration circles. Dear WR Immigration Family,  We are heartbroken by the mass shootings that have occurred over […]

This May, WR Immigration is celebrating Asian American and Pacific Islander (AAPI) Heritage Month. For nearly two centuries, Asian Americans and Pacific Islanders have been important contributors to American society, culture, and the economy. AAPI is an umbrella term that includes cultures and ethnicities from the entire Asian continent (including East, Southeast and South Asia). […]

A special WR Immigration post celebrating Women’s History Month. by Lindsey Hogan According to WR Partner Vivian Zhu, living your best life means learning to embrace change and challenge.  Vivian’s immigration story involves a series of courageous moves that show this mantra in action.  In a period of less than 10 years, Vivian lived on […]

United States
Women have always played a vital role in building America, yet their accomplishments have too often gone unnoticed.  Learning about the women who history overlooked allows us to deepen our gratitude for the trailblazers who sacrificed so much to contribute to the improvement of our society. It also allows us the space to challenge misconceptions […]