Juneteenth has long been celebrated by the African American community, but only recently became a federal holiday (June 2021).  Short for June Nineteenth, the holiday celebrates the end of 245 years of slavery in the United States, beginning in the British colony of Virginia in 1619.  With regards to its origins, Juneteenth marks the arrival of Federal troops in Galveston, Texas two months after the Confederate General Robert E. Lee surrendered at Appomattox Court House in Virginia.  Although the Union had won the American Civil War, some areas in Texas were recalcitrant in releasing their slaves, and Federal troops were necessary to ensure compliance with the Emancipation Proclamation and newly ratified 13th Amendment.  Today, communities celebrate Juneteenth with parades, BBQs, and the raising of a special Juneteenth flag, among other festivities.  At WR Immigration, it’s a firm holiday and day of unity and remembrance.

The importance of Juneteenth as a federal holiday cannot be understated.  The institution of slavery is deeply rooted in American history and was the primary reason for the succession of Southern States from the American Union in 1861.  Slavery had long served the economy of the pre-revolutionary American colonies and laid the foundation for the lucrative pursuit of cash crops like tobacco, cotton, and sugarcane in the American South.  The accumulation of wealth in the South had a deeply human cost: the life and liberty of African slaves, who were kidnapped from West Central Africa, shipped across the Atlantic Ocean in perilous conditions, and forced to give up their children and kin as the property of their white owners.  The day-to-day dealings of slavery were equally inhumane: exhaustive labor, sexual abuse, rape, the denial of education, the separation of families, and severe punishments like whippings and mutilation were grim realities for American slaves.  The abominable practice also deeply divided the nation since its founding in 1776.  Many of the framers of the constitution objected to the immorality of slavery, but ultimately conceded its legality to garner support from Southern States for the newly devised constitution. Thurgood Marshall, the country’s first black Associate Justice of the Supreme Court, commented that our early American leaders “consented to a document which laid a foundation for the tragic events which were to follow.”

The tragic events Justice Marshall refers to are not simply the forgone liberty of millions of American slaves, or the 620,000 men than perished in the American Civil War.  The toll of slavery is greater still.  Even after the Emancipation Proclamation, Jim Crow laws would solidify a system of segregation and discrimination in the American South that Justice Marshall would argue in Brown v Board of Education (1954) was intended to keep Negro people as “near that stage [slavery] as is possible.” On Juneteenth, we remember the end of an ignominious institution, but also the continuation of a long battle to achieve equality, equity, and justice for the Black community in the United States.  Celebrating Juneteenth together as a nation is important as we must acknowledge the many consequences slavery has afflicted on our Black communities and recognize that building a country of freedom and equality is an ongoing process.

To continue the learning on Juneteenth, please check out the following resources: 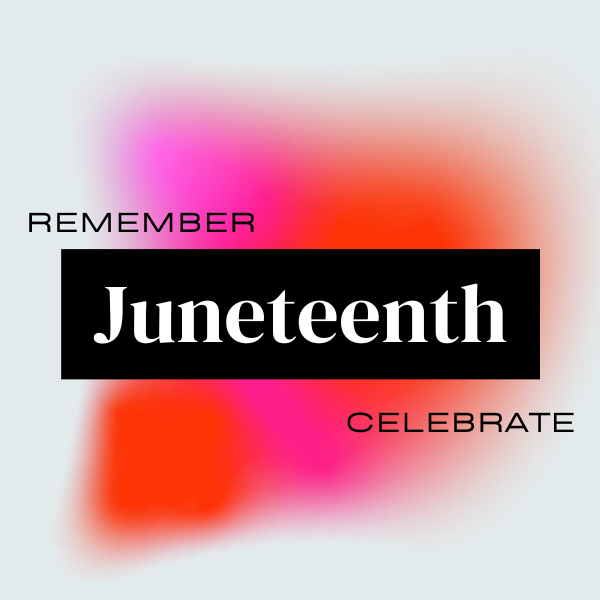 Partner Leslie Ditrani volunteered in the field at the Dilley Detention Center in Dilley, TX in May 2019, spending a week preparing women for their credible fear interviews. Our Gives Back volunteers in Boston assisted Leslie’s efforts by providing remote interpretation via phone conferences for her Spanish speaking clients.

My Immigration Story with Miki Kawashima Matrician – Being the Bridge

This May, WR Immigration is celebrating the outstanding contributions of our Asian American and Pacific Islander (AAPI) partners.  Miki Kawashima Matrician is a partner at WR Immigration’s Boston office and a Japanese immigrant from Nara, Japan.  Having experienced the immigration process herself, Miki seeks to provide a bridge between the complex, labyrinthian immigration process and […]