Puerto Rican-born and New York-raised, Rita Moreno started her career early on Broadway at the age of 13, performing “Skydrift.” Since then, she has become a household name over the decades, starring in over 40 films and captivating audiences with her portrayal as Anita in the 1961 West Side Story. Moreno’s role in West Side Story has set her name in history by winning the Best Supporting Actress Oscar, becoming the first-ever Hispanic American woman to win an Academy Award.

Born December 11, 1931 in Humacao, Puerto Rico, Moreno took her father’s last name after migrating to New York with her mother in 1936. Whether on the Broadway stage or the Hollywood screen, Moreno broke racial and gender barriers through her vast characters and riveting performances. Throughout her extensive career, Moreno became the only female performer to win all four of the entertainment industry’s most prestigious awards – the Oscar, the Emmy, the Tony and the Grammy. A brief glance at Moreno’s profile will attest to these achievements.

Rita Moreno’s talent is unlike any other and has created a legacy that she has yet to end. She continues to steal the Hollywood screen as her name has been teased to be in the next installment of the Fast and Furious franchise, Fast X, as well as in My Father’s Dragon.

This Hispanic Heritage Month, WR Immigration celebrates Rita Moreno for jumping through the challenging hurdles of being a Hispanic female within the entertainment industry and setting a new precedent for other female entertainers within the industry. 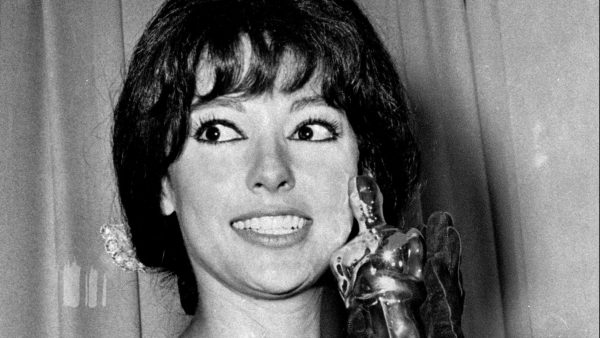 A great attorney draws upon a wide range of legal tools to develop legal arguments.  They employ impeccable logic and rationale, draw upon compelling facts and data, leverage detailed knowledge of the law and procedure, and use strong communication skills.    Thurgood Marshall, the United States’ first Black Associate Justice of the Supreme Court, distinguished himself […]