The following is an open to letter that was sent last week to our entire WR Immigration staff from the DEIA committee. We share it here in hopes that its invitation might also prove fruitful to all WR Immigration circles.

We are heartbroken by the mass shootings that have occurred over the past week. The Diversity, Equity, Inclusion, and Accessibility (DEIA) Committee is inviting the firm to reflect on these tragedies and the responsibility we hold, both individually and at the collective level, to build communities that are safe, welcoming, and tolerant for all.  We stand with those who have lost loved ones to senseless acts of violence this week motivated by racism and hate.

In particular, we would like to express our condolences to the Black community in Buffalo, New York who was targeted in a mass shooting by a self-described fascist and white supremacist.  The perpetrator killed 10 innocent shoppers and left 3 wounded when he opened fire at a grocery store in Buffalo.  He left behind a heinous manifesto espousing a conspiratorial belief in “white replacement” as a consequence of immigration policies, as well as racist beliefs about Blacks and Jews.

In addition, two mass shootings occurred this week in Orange County, California and Dallas, Texas that appeared to target Asian communities and are being investigated as hate crimes.  As members of the immigration profession, we have a unique opportunity to share our knowledge of immigration policies and practices, and challenge xenophobic sentiments in our communities.  We hope you will join us in remembering the victims of these shootings, and by strengthening your commitment to the values of diversity and tolerance in this nation.

“No one is born hating another person because of the color of his skin, or his background, or his religion. People must learn to hate, and if they can learn to hate, they can be taught to love, for love comes more naturally to the human heart than its opposite.” ― Nelson Mandela 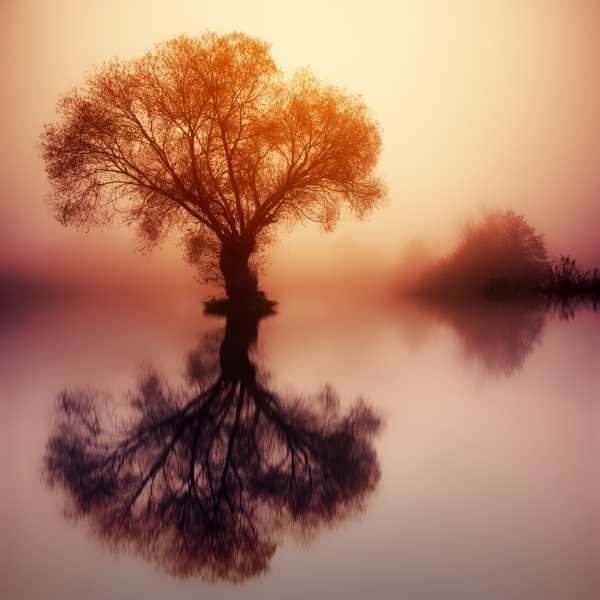 In an effort to aid Puerto Rico after catastrophic Hurricane Maria, we launched the “Donate Your Lunch Hour to Puerto Rico Relief Efforts” initiative in October 2017, raising $802.30. The Firm matched this for a total donation of $1,604.60, all of which went to the United for Puerto Rico fund.  743 total views,  4 views today