U.S. Citizenship and Immigration Services (USCIS) published a proposed rule on January 4, 2023, to raise fees. The Department of Homeland Security (DHS) also proposes to fund the asylum program with a controversial new Asylum Program Fee of $600 to be paid by employers who file either a Form I-129, Petition for a Nonimmigrant Worker, or Form I-140, Immigrant Petition for Alien Worker. DHS said it has determined “that the Asylum Program Fee is an effective way to shift some costs to requests that are generally submitted by petitioners who have more ability to pay, as opposed to shifting those costs to all other fee payers.” This new $600 fee would be in addition to processing fees for those petitions.

USCIS said it “cannot maintain adequate service levels with the effects of the budget cuts and its current level of spending without lasting impacts on operations.” The proposed rule states that if USCIS fees are not adjusted, “USCIS processing times and backlogs will not improve.”

The proposed changes include, among others, incorporating biometrics costs into the main benefit fee and removing the separate biometrics fee; requiring separate filing fees for Form I-485, Application to Register Permanent Residence or Adjust Status, and associated Form I-131, Application for Travel Document (advance parole), and Form I-765, Application for Employment Authorization; establishing separate fees for Form I-129 by nonimmigrant classification; revising the premium processing timeframe interpretation from calendar days to business days; and creating lower fees for forms filed online.

The proposed fee hikes include, among others:

Comments on the proposed rule are due by March 6, 2023. USCIS will hold a public engagement session on January 11, 2023, from 2 to 3:30 p.m. ET. For more information or to register, see https://www.uscis.gov/outreach/upcoming-national-engagements/uscis-virtual-listening-session-on-proposed-rule-to-adjust-certain-immigration-fees. 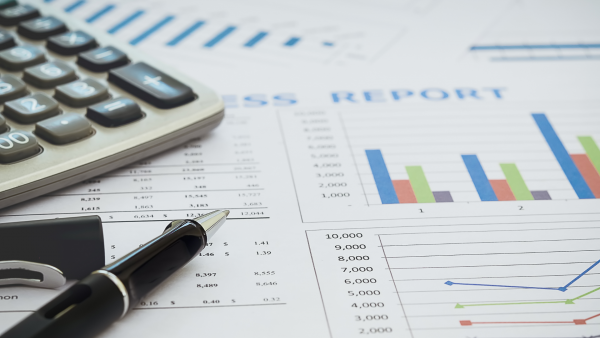 By Miki Kawashima Matrician, Co-Managing Partner, WR Immigration Boston As fiscal year (FY) 2024 H-1B cap season begins, many employers are looking to how the current economic climate could affect their immigration plans. Here are a few considerations. For a complete overview, please see a recording of a November 17 webinar from WR Immigration. Watch […]