With the reduction in available U.S. jobs due to the pandemic and a slowdown in hiring, ways to create “good-paying jobs that can’t be outsourced” are a high priority, as President Joe Biden told Congress in April. It is often said that H-1B workers displace American workers and that restrictions on foreign workers create American jobs. The opposite is actually true.  H-1B workers create jobs for U.S. workers and benefit the American economy, and restricting H-1B visas leads to companies offshoring jobs from the United States to other countries.

It may seem a common-sense assumption that restricting and discouraging H-1B workers would necessarily lead to companies hiring American workers. But that assumption would be wrong. Consider these facts:

The bottom line: In many cases, rather than supporting an increase in higher-paying jobs and incomes for U.S. workers, H-1B restrictions have led to unintended consequences for the U.S. economy, U.S. workers, and companies wishing to continue to hire and do business inside the United States. Competition between U.S. workers and H-1B workers is not a zero-sum game.

Contact your WR attorney for advice and help in specific situations. 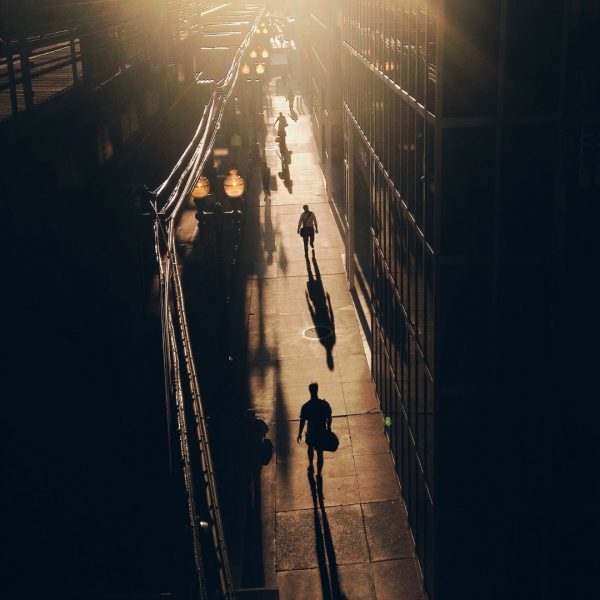 Work Authorization Verification ‘Flexibilities’ for Remote Workers in the Time of Covid: A Boon or a Headache for Industry?

The Biden administration has allowed in-person physical inspection requirements related to the Form I-9 Employment Eligibility Verification process to be postponed during the Covid-19 pandemic. This has been a great convenience for employers in the short term but could pose logistical problems down the line as more and more people may need to be reverified […]