The UK Visas and Immigration (UKVI) has published the Statement of Changes in Immigration Rules which set out the legal framework for the new immigration system.

Regulations will automatically extend right of residence to June 30, 2021 for EU/EEA/Swiss nationals lawfully residing in UK by December 31, 2020.

Employers CANNOT require EU/EEA/Swiss citizens to show you their status under the EU Settlement Scheme until after June 30, 2021. Employers cannot force their existing EU citizen workforce to submit EU Settlement Scheme applications but can encourage them to do so and provide information and support to them on how to apply.  Employers will rightly be keen to avoid any suggestion they are discriminating against EU citizens because of their nationality.

We expect to receive more guidance from UKVI close to the June 30, 2021 deadline.

What to do now:

An applicant will be eligible if they have spent five continuous years in the United Kingdom on the Skilled Worker visa (including all time spent in Tier 2 (General) category.

What to do now

There are two distinct routes available: 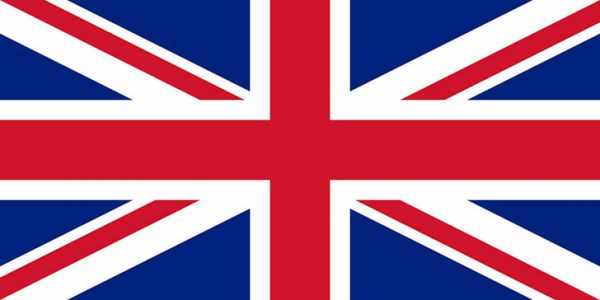 The number of overall planned permanent admissions to Canada for 2020 is 340,000 people (just under one percent of the population of Canada). Of the 340,000 Canada is planning to admit, 21,000 are in the parent and grandparent sponsorship category. On December 30, 2019, Immigration, Refugees and Citizenship Canada (IRCC) announced that the parent/grandparent sponsorship […]

Italy: Self-Employment and Immigration: An Overview

The type and number of self-employment (Lavoro Autonomo) authorizations available to non-European Union (EU) nationals in Italy are set by a quota decree (decreto-flussi). Not all self-employment categories are available each year. To qualify, the self-employed person must: Have suitable accommodation in Italy; Have financial resources exceeding the minimum level set by the law for […]