WR Immigration recently filed an EB-1A Extraordinary Ability case for a creative director that was approved just days after filing. Despite having 15 days to adjudicate a decision, USCIS approved the case within just 5 days, and without issuing a Request for Evidence (RFE).

The EB-1A has the most stringent requirements among all green card categories; it is considered to be only for the top percentile in different fields. Additionally, to be eligible for an EB-1A, beneficiaries must demonstrate that they have sustained national or international acclaim and that their achievements have been recognized in their field of expertise, must either include evidence of a one-time achievement (major internationally-recognized award), or meet 3 of the 10 listed criteria: 1) Evidence of receipt of lesser nationally or internationally recognized prizes or awards for excellence 2) Evidence of your membership in associations in the field which demand outstanding achievement of their members 3) Evidence of published material about you in professional or major trade publications or other major media 4) Evidence that you have been asked to judge the work of others, either individually or on a panel 5) Evidence of your original scientific, scholarly, artistic, athletic, or business-related contributions of major significance to the field 6) Evidence of your authorship of scholarly articles in professional or major trade publications or other major media 7) Evidence that your work has been displayed at artistic exhibitions or showcases 8) Evidence of your performance of a leading or critical role in distinguished organizations 9) Evidence that you command a high salary or other significantly high remuneration in relation to others in the field 10) Evidence of your commercial successes in the performing arts.

The beneficiary has worked on highly successful advertising campaigns for some of the world’s most reputable marketing agencies and distinguished consumer brands. However, there are many thousands of qualified marketing executives in the world, so it was up to WR Immigration to effectively demonstrate to USCIS why this individual is truly at the forefront of their field. The WR team presented the beneficiary’s success as a creative director clearly and succinctly. They successfully prepared all crucial evidence and demonstrated that the beneficiary met five criteria, in excess of the required three.

As evidenced above, WR Immigration’s attorneys have the required expertise to prepare strong EB-1A petitions. 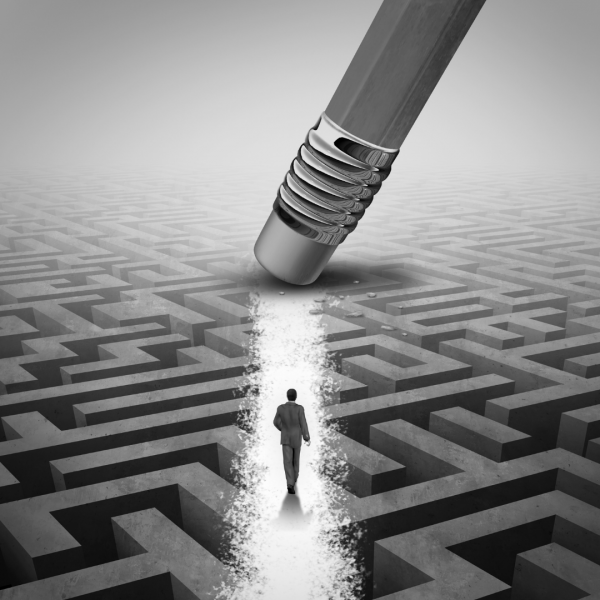