According to reports, many H-1B petitions for highly skilled and qualified workers were denied over the four years of the Trump administration, often for reasons courts have deemed illegal. H-1B visa denials grew to high rates under the Trump administration—roughly one out of every four for initial employment in fiscal year (FY) 2018 were denied, for example. H-1B denials have since tumbled back to pre-Trump levels (e.g., 7.1% through the first two quarters of FY 2021), which is nice, but not cause for much celebration.  The annual H-1B cap remains far below what our economy needs.  If denial rates were to include the number of H-1B registrations that don’t succeed simply because they exceed the numerical cap, they’d be much higher.

First, some facts: H-1B visas represent only a small fraction of the U.S. workforce, about 0.05%. The annual limit includes 65,000 cap-subject visas and 20,000 cap-exempt for those with a master’s degree or higher from a U.S. university. Most are technology and computer related. The National Foundation for American Policy (NFAP), which analyzed H-1B denial rates, said the more than 1 million job vacancy postings in computer occupations in the United States represent “nearly 20 times more” such vacancies “than new H-1B petitions typically used by companies in computer occupations each year.”

Several rules under consideration by the Biden administration would not make things easier. For example, one rule would force employers to pay higher salaries for high-skilled foreign nationals instead of relying on a lottery, which could price universities, research institutions, and other nonprofit employers out of the ability to remain competitive in the marketplace, among other effects. Studies by Glassdoor and Utah State University’s Omid Bagheri found that today, H-1B workers are paid more than native-born U.S. workers, on average, and that the demand for skilled workers in the United States exceeds the supply, thus exploding the myth that H-1B workers continue to be lowballed on the salary front, crowding out native-born U.S. workers and dragging their salaries down.

Some have suggested that the United States adopt points-based or other merit- or skill-based programs, similar to what is being done to attract top talent in other countries. The Ohio State study proposes two promising policy ideas to increase U.S. competitiveness:

First, policymakers should consider expanding existing visa programs and creating new ones to make it easier for companies to hire foreign workers. Both Australia and Canada have merit-based immigration programs that the U.S. could adopt. Second, we should encourage more native workers to pursue training and education in fields with a high wage premium. These changes would make U.S. companies more competitive by giving them access to top talent across the country and increasing the pool of homegrown talent.

Employers of H-1B workers have been whipsawed through the years due to a combination of political pressures, changing administrations, changing rules, and court decisions, and have spent increasing amounts of money on legal services to help them avoid requests for evidence and denials. Applications and supporting documentation in many cases have ballooned to hundreds of pages.

It’s great that H-1B approvals are increasing, but the big picture is that America is seen as a less-welcoming place with an unstable immigration system churning out erratic adjudications. It’s no secret that companies have lost many highly qualified people who have sought employment in other countries as a result. Legislation, policy, regulations, and related actions should accurately reflect the facts and be focused on supporting American companies, ensuring U.S. competitiveness in the global marketplace, and encouraging those with much to contribute to think of the United States once again as a top destination for their talent.

Contact your WR Immigration attorney for advice and help in specific situations. 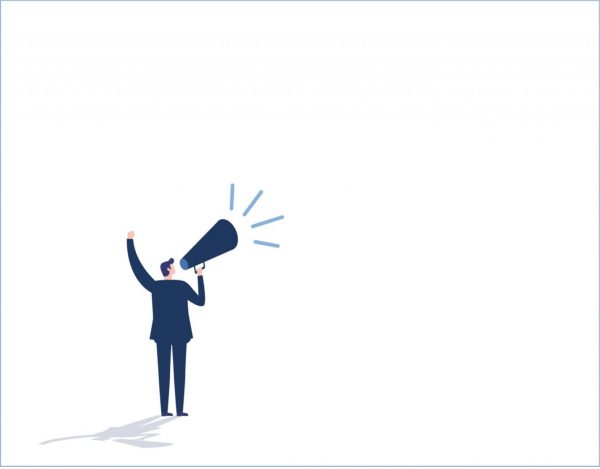 Overview On June 22, 2020, Presidential Proclamation 10052 entitled “Suspension of entry of Immigrants and Nonimmigrants Who Present a Risk to the United States labor Market During Economic Recovery Following the 2019 Coronavirus Outbreak” was issued to suspend new nonimmigrant visas, purportedly in response to the COVID-19 pandemic. The impacted visa categories are: (1) intra-company transfers to non-citizens already […]

To paraphrase Ross Perot – remember him? – there seems to be a “giant sucking sound” caused by highly skilled talent migrating from the United States to other countries. What is causing this, and what can we do about it? The Problem One thing is clear: this phenomenon can’t be blamed on the pandemic. At […]