To paraphrase Ross Perot – remember him? – there seems to be a “giant sucking sound” caused by highly skilled talent migrating from the United States to other countries. What is causing this, and what can we do about it?

One thing is clear: this phenomenon can’t be blamed on the pandemic. At a hearing on July 13, 2021, in the U.S. House of Representatives’ Subcommittee on Immigration and Citizenship, several panelists discussed how top talent is being attracted to other countries due to the United States’ sitting on outdated U.S. immigration policies that discourage foreign workers and students while other countries find new ways to attract and retain top talent.

Stuart Anderson, Executive Director of the National Foundation for American Policy and a senior contributor to Forbes, testified that “[h]ighly skilled foreign nationals, including international students, are choosing Canada over America.” Reasons include the difficulty of working in the United States in H-1B status and gaining permanent residence, along with the comparative ease of working in temporary status and then acquiring permanent residence in Canada for international students and foreign nationals.

Mr. Anderson attributed the precipitous decline in the entry of talented individuals to the United States and increase in their immigration to Canada to the fact that “[t]he world has changed since 1990. U.S. immigration policy has not.” He cited Canada’s efforts, including its Global Skills Strategy, under which many temporary visa applications for high-skilled foreign professionals are approved within two weeks, and the lack of a numerical limit on high-skilled temporary visas there: “The Canadian government has made it increasingly easy for employers to attract and retain talent.”

By contrast, in the United States, H-1B visas are essential for highly skilled foreign nationals to work long-term, but numerical restrictions block their ability to do so. For example, employers filed 308,613 H-1B registrations in 2021 for only 85,000 H-1B slots. This means that almost three-quarters of H-1B registrations for highly skilled foreign nationals were rejected even before USCIS evaluated the application.

At the same hearing, the CEO of the Technology Councils of North America testified that the organization’s members identified an inability to secure highly skilled talent as the largest inhibitor to the success of their businesses. Talent acquisition is a worldwide problem, and many countries have modified their immigration policies to attract highly skilled immigrants and startups.  We risk falling behind these countries in the global competition to innovate and develop.

We agree with Mr. Anderson that the U.S. does not need to adopt the Canadian immigration system wholesale to attract and retain foreign-born talent. Increasing the annual limit for H-1B temporary visas and employment-based green cards—or exempting specific categories of people from those annual limits—would solve most of the problems and create much more flexibility in the system.

The National Security Commission on Artificial Intelligence states in its final report, released in March 2021, that the United States “risks losing the global competition for scarce [artificial intelligence (AI)] expertise if it does not cultivate more potential talent at home and recruit and retain more existing talent from abroad.” The Commission recommends that Congress pursue “a comprehensive immigration strategy for highly skilled immigrants to encourage more AI talent to study, work, and remain in the United States through new incentives and visa, green card, and job-portability reforms.”

President Biden’s Citizenship Act of 2021 contains several provisions that would significantly enhance employment-based immigration, but it’s really up to Congress not only to pass this legislation but also to expand on it.  Only Congress can increase visa numbers to what the market needs.  Congress needs to recognize the power of the U.S. economy to innovate and expand, and then give the economy the resources it needs to do that.

Regardless of which options the United States considers to recruit and keep top talent, one thing seems clear: the brain drain continues, and there is no time to waste.

Contact your WR attorney for advice and help in specific situations. 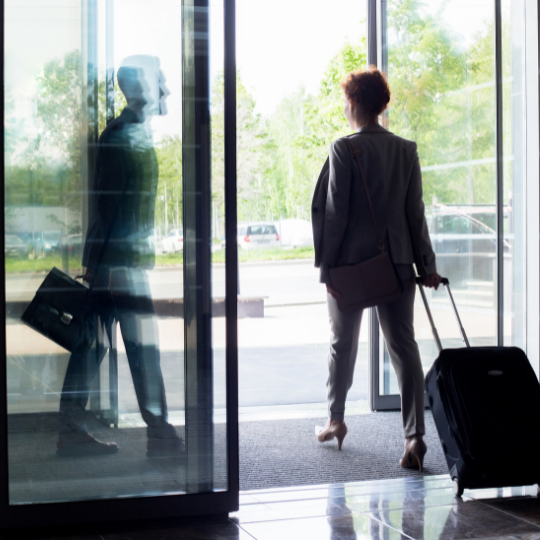 According to reports, U.S. Citizenship and Immigration Services (USCIS) appears to have finished selecting H-1B cap-subject lottery registrations for fiscal year (FY) 2021 (Oct. 1, 2020-Sept. 30, 2021). Employers and counsel who have not yet been notified can check their accounts in https://my.uscis.gov/ for a Form I-797C, Registration Nonselection. (The nonselection notices include a typo […]

On March 18, 2021, two bills that would create a legalization pathway for “Dreamers” and for farmworkers (H-2A temporary agricultural workers) received bipartisan support and passed in the House of Representatives. Passage in the Senate is uncertain, however. According to observers, prospects for both bills in their current form seem dim. Some believe that the […]