On January 20, 2021, a U.S. district court issued a modified order governing the manner and schedule in which the Department of Labor’s (DOL) Office of Foreign Labor Certification (OFLC) will reissue certain prevailing wage determinations (PWDs) that were issued from October 8, 2020, through December 4, 2020, under the wage methodology for a related DOL interim rule issued in October, and at the request of employers under the H-1B, H-1B1, and E-3 temporary programs and PERM labor certification program.

OFLC said DOL is taking necessary steps to comply with the modified order issued by the district court. Accordingly, OFLC will reissue certain PWDs issued under the interim final rule in two phases: high priority (within 15 days of receiving the requested list of named plaintiffs from plaintiffs’ counsel) and emergency situations (by March 2, 2021).

Employers that have already submitted a request in response to a December 3, 2020, announcement posted by OFLC have been issued a PWD and do not need to resubmit a second request for reissuance or take other additional action, OFLC said. 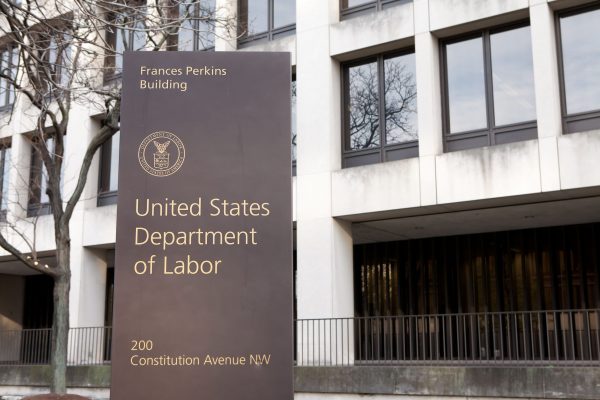 Overview On June 22, 2020, Presidential Proclamation 10052 entitled “Suspension of entry of Immigrants and Nonimmigrants Who Present a Risk to the United States labor Market During Economic Recovery Following the 2019 Coronavirus Outbreak” was issued to suspend new nonimmigrant visas, purportedly in response to the COVID-19 pandemic. The impacted visa categories are: (1) intra-company transfers to non-citizens already […]