As fiscal year (FY) 2024 H-1B cap season begins, many employers are looking to how the current economic climate could affect their immigration plans. Here are a few considerations. For a complete overview, please see a recording of a November 17 webinar from WR Immigration.

Foreign nationals with degrees in science, technology, engineering, and mathematics (STEM) fields working for E-Verify employers are eligible to apply for a two-year extension of their one-year F-1 Optional Practical Training (known as “STEM extension”). If the foreign national employee filed for a STEM extension under a subsidiary’s E-Verify number and is subsequently moved to another subsidiary or parent entity, the new employing entity must also be an E-Verify employer.

If the new employing entity is also an E-Verify employer, keep in mind that the university that conferred the foreign national’s degree must be notified regarding the change in the employer’s E-Verify number. In addition, if the STEM extension application is still pending with USCIS, USCIS may issue a Request for Evidence (RFE) asking for clarification of the appropriate E-Verify number. In the event the foreign national receives an RFE, the employer may need to weigh in to provide evidence regarding the change in E-Verify number.

What Happens in the Event of Corporate Restructuring During Cap H-1B Season?

The H-1B lottery selection is specific to both the petitioning employer and sponsored employee; the selection is not transferable. The following are some possible scenarios:

Given the above, employers may want to consider whether the parent entity, instead of a subsidiary, is the appropriate petitioner. A benefit of having the parent entity serve as petitioner is that foreign nationals can be moved from one subsidiary to another, affording more flexibility for the employer. In selecting this path, the petitioning entity must be the entity that ultimately exercises direction and control over the work of the employee. Some examples of indicia of an employer include: who makes the hiring/firing decisions, who supervises the employee, and which entity runs payroll. If the registering petitioner is the parent entity, moving an employee from one subsidiary to another would not impact the H-1B registration.

Plan Ahead if Possible: Avoid Disqualification From H-1B Lottery in Corporate Restructuring

In uncertain economic times, it is especially important that employers plan strategically in deciding which corporate entity should serve as petitioner in the H-1B cap registration. The United States Citizenship and Immigration Services (USCIS) disqualifies from the lottery duplicate entries into the H-1B cap lottery for the same beneficiary by the same employer. USCIS does not prohibit an employee from securing offers from more than one company and having each employer enter them into the lottery, but USCIS does prohibit related corporate entities from entering an employee more than once. USCIS wants to prevent companies from unfairly increasing the chances of selection. Therefore, if two related subsidiaries or parent organization enter the same foreign national into the lottery, registrations could be disqualified. Even if the registration is not initially disqualified, USCIS may deny or revoke a petition based on a registration that was not properly submitted. Even if the duplicate entry was inadvertently done, the selection could be disqualified. To the extent an employer anticipates corporate restructuring, it is important to consider the possible scenario in which the foreign national could be moved from one entity to another.

If the recession results in a termination of the H-1B worker after the petition has been approved, the employer has the following obligations:

Note that the H-1B employee has a grace period of up to 60 days from the date of termination. During this grace period, the H-1B worker may have a new employer file an H-1B petition; file an application to change to another status; or use the time to wrap up their affairs in the U.S. and prepare to return to their home country.

In a termination or Reduction in Force (RIF), the employer must assess the impact on foreign national workers’ nonimmigrant status and ongoing green card cases. Please contact WR Immigration to have an attorney analyze and develop a strategy regarding the impact to your foreign national population.

All of these considerations and more are discussed in detail in the WR Immigration webinar, H-1B Cap Season: How the Current Economic Climate Will Affect this Season. Watch now>> 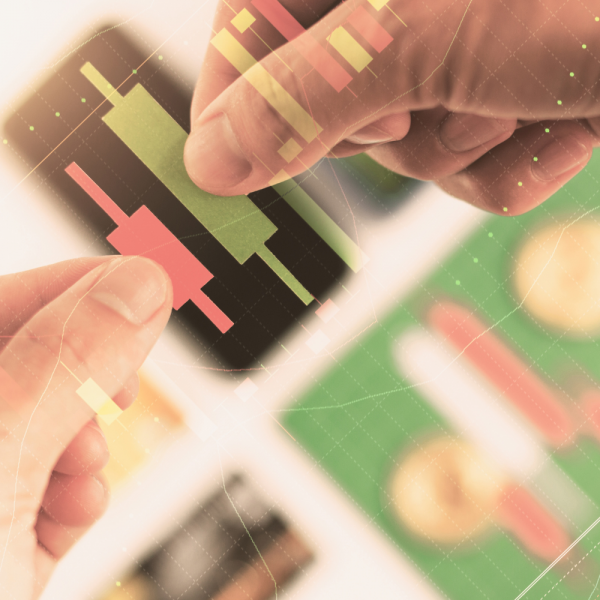 Employers can start onboarding new FY2022 H-1B employees effective October 1st.  Here are some WR Immigration’s tips for onboarding new H-1B employees. Start by completing Form I-9, the Employment Eligibility Verification form. Section 1 must be completed on day one of employment, and section 2, the employer verification portion, must be completed within three days […]

U.S. Senator Padilla Coordinates Help for Ukrainians U.S. Sen. Alex Padilla (D-CA), chair of the Senate Judiciary Subcommittee on Immigration, has been coordinating efforts to work with allies in the Ukraine region to provide refugee and humanitarian assistance, protect Ukrainian nationals in the United States, and impose sanctions. Sen. Padilla’s office has provided a form […]