USCIS processing of Forms I-829 Petition by Investor to Remove Conditions on Permanent Resident Status has taken a turn for the worse, and conditional green card holders are suffering with the bureaucratic challenges that arise from USCIS’ delays, which damage their ability to live in the United States and fully derive the benefits of their conditional lawful permanent residency.  It appears that USCIS has a pattern and practice of delaying adjudications on Forms I-829 in an attempt to make life harder for immigrants and causing some to give up, despite regulations requiring a decision or interview within 90 days of filing.

Wolfsdorf Rosenthal LLP has a solution to compel USCIS to finalize a Form I-829 adjudication within a reasonable amount of time – file a lawsuit in federal court under the Administrative Procedures Act.

The 18-month conditional green card extension issued with a timely filed Form I-829 is insufficient to cover the amount of time it takes USCIS to adjudicate the Form I-829, requiring conditional green card holders to obtain I-551 extension stamps on their passports every year to confirm their U.S. immigration status, which is needed to (a) demonstrate work authorization, (b) renew driver’s licenses, and (c) travel internationally freely.

Obtaining the I-551 extension stamps requires attending a USCIS InfoPass appointment.  During the COVID-19 global pandemic, USCIS has reduced the number of appointments available and even require evidence of a medical or business emergency abroad, despite the fact that it is unlawful under U.S. law to be in the country without unexpired proof of immigration status.

Further, EB-5 investors are able to get their funds repaid after 2 years of conditional residency, but many EB-5 projects have repayment terms upon I-829 approval, subjecting their funds to further risk.  Additionally, for those who wish to become a U.S. citizens, USCIS will not finalize the adjudication of a Form N-400 until the Form I-829 is approved.

USCIS’ delay is not due to lack of agency resources, the number of cases on file, or any provision in the law.  It is an attempt to limit legal immigration and deny green card holders their right to live without restrictions in the United States.  The delay is not justified, and a lawsuit in federal court under the Administrative Procedures Act can push USCIS to make a final decision on a Form I-829.  Wolfsdorf Rosenthal LLP continues to have success with its lawsuits against USCIS and expects the demand for these cases to rise as USCIS’ delays continue. 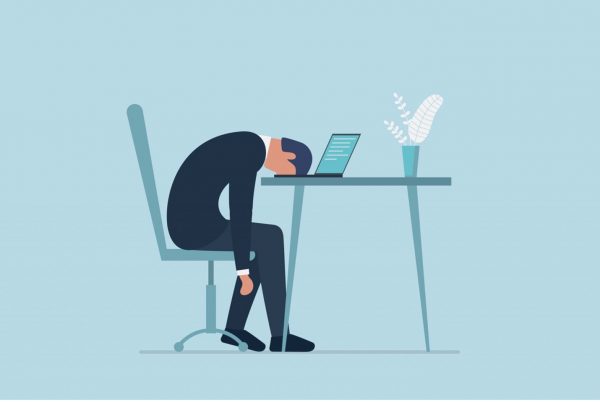 By: Joseph Barnett Canada has officially legalized the production, distribution, sale and possession of cannabis across Canada. While some foreign nationals may want to head north and celebrate, beware of potential consequences upon re-entry into the United States, and aware of your rights and the rights of U.S. Customs and Border Patrol (CBP) officers. Here are five […]

By: Joseph Barnett, Esq., Bernard Wolfsdorf, Esq., and Robert Blanco, Esq. 80 countries have treaties with the U.S. that permit foreign nationals to obtain E-2 Treaty Investor visas, which allow an investor or certain key executives permission to work in the U.S. However, the E-2 visa does not lead to a U.S. green card, and minor children can […]