According to U.S. Citizenship and Immigration Services (USCIS), before entering the United States, treaty traders or investors and Australian specialty occupation workers must apply and receive an E-1, E-2, or E-3 visa from a U.S. consulate or embassy overseas. A U.S. company may also request a change of status to E-1, E-2, or E-3 for a nonimmigrant who is already in the United States.

How to Qualify for an E-2 Treaty Investor Visa

To qualify for E-2 classification, the investor must be seeking to develop and direct the investment enterprise in the United States. There is no set minimum amount of investment required, although it must be proportional to the venture being undertaken. Higher amounts are more likely to be approved. Certain employees of such a person or of a qualifying organization may also be eligible for this classification.

Some important and highly populated countries do not have E-2 treaties with the United States; for example, Brazil, mainland China (although Taiwan has an agreement), India, and South Africa don’t have such a treaty.

Contact your WR attorney for more information or advice and help in specific situations. For general inquires, email visalaw@wolfsdorf.com. 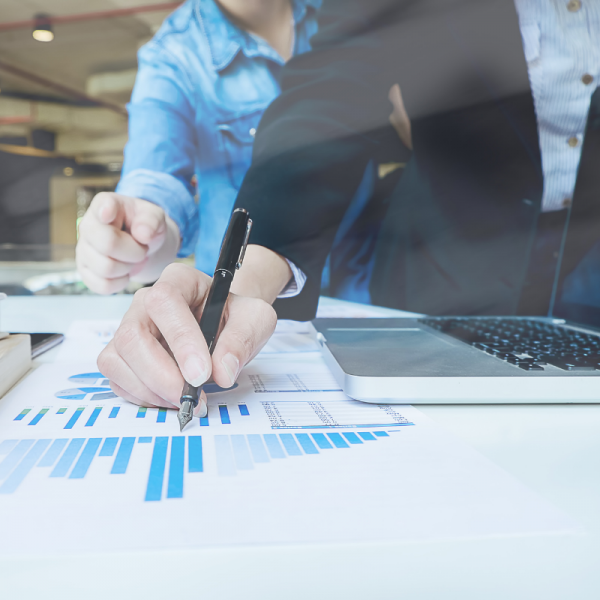 By: Joseph Barnett Mr. Charlie Oppenheim, Chief of the Visa Control and Reporting Division within the U.S. Department of State (“DOS”), recently noted that the Final Action Date (“FAD”) for China employment-based first-preference (“EB-1”) will become current again at the beginning of Fiscal Year 2019, on October 1, 2018.  This is encouraging news, as this visa […]

This article was previously published in the Regional Center Business Journal. The full version of the journal can be viewed in its entirety here. By:  Joseph Barnett Time is of the essence, especially in EB-5 petition and application processing.  Despite the Immigrant Investor Program Office’s (“IPO’s”) increase in staff and the re-organization of its adjudication teams for […]