Several updates have been announced with respect to reform of entry permits, including a new special permit for Venezuelans.

As of December 1, 2019, Resolution 3167 of 2019 issued by Migración Colombia is effective. This resolution establishes new guidelines for the entry, stay, and departure from the national territory of nationals and foreigners. The new resolution reorganizes the entry and stay permits (PIP) in three categories, which will allow foreigners of unrestricted nationalities to enter the country not intending to establish a domicile or profit, for short periods. The length of stay of PIPs will vary according to each category.

New Special Permit for Venezuelans
The Colombian government has continued simplifying the immigration regulations for Venezuelan nationals so they can continue to enter and regularize their immigration status in the country. Among the measures established by the Ministry of Foreign Affairs is the possibility of their entering, transiting, and leaving the national territory, even if the Venezuelan passport has expired. 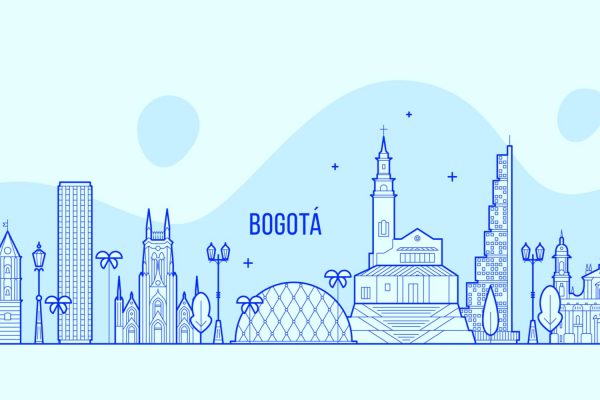 An employment law for the Abu Dhabi Global Market (ADGM) free zone is expected to go into effect on January 1, 2020.

The law is meant to make the immigration and employment process more flexible for employers in the ADGM, covering topics such as the provision of employment contracts, employment termination and an expanded definition of “employee”.

Employers should ensure that their internal policies comply with the new law.