The Overseas Citizenship of India (OCI) card is popular among foreign nationals who are of Indian origin and spouses of foreign origin of Indian citizens. The card provides for hassle-free entry and unlimited stay in India.

According to news reports, the Ministry of Home Affairs has simplified the rules regarding renewals. OCI cardholders are no longer required to have their OCI cards reissued each time they obtain a new passport.

Previously, it was mandatory for OCI cards to be re-issued each time a cardholder 20 years of age or younger obtained a new passport, and also at least once after the cardholder obtained a passport after the age of 50. Although the Indian government never enforced this rule consistently and permitted entry to OCIs even if they had not renewed the card, many OCIs frequently faced issues at foreign airports before traveling to India if they had not renewed the OCI card after being issued a new passport. Different airlines interpreted these rules inconsistently.

The new guidance is summarized as follows:

The Indian government has yet to post instructions on updating documents and photographs under the relaxed guidance. 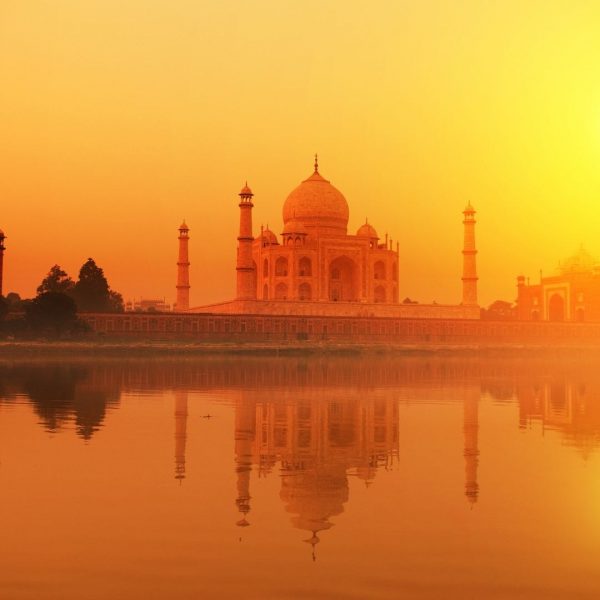 SCHENGEN: Where Can You Apply for A Visa to A Schengen Country?

This is a very common question, especially from frequent travelers. In many cases, having to return to the home country or country of residence to file a visa application can be a real problem. So, are there any exceptions to the general rule establishing that only applications from persons who reside legally in the jurisdiction of the competent consulate should be accepted?