CANADA: Travel and Immigration Restrictions in the Time of Covid-19

The Canadian government, in line with its “speed over perfection” approach, adjusts and revises travel policies on a daily basis. The situation remains fluid. with many moving parts. Note that all individuals returning to Canada must self-isolate for 14 days, regardless of citizenship.

It is still unclear at the moment how and if visa-exempt workers, who would normally apply for their work permits directly upon arrival, will be allowed to travel to Canada. The situation for pre-approved individuals and those holding valid documents has been clarified:

Immigration-related services in Canada are provided by various provincial and federal administrations, such as Service Canada; Immigration, Refugees and Citizenship Canada (IRCC); and provincial governments such as the Québec Ministry of Immigration. As companies were forced this week to transition to remote work and only “essential” services were allowed to stay open, all government offices have had to adjust quickly to allow their personnel to work remotely. Depending on the administration, some immigration processes still rely heavily on paper-based submissions.

So far, the following adjustments have been announced:

Clarification is awaited on the following elements:

Airlines must deny boarding to certain travelers. The following is a summary:

Immigration attorneys recommend that temporary workers and students whose status expires in the next 6 months may wish to submit an application for renewal online, and remain in Canada for the foreseeable future and avoid all travel abroad, as they may face complications when re-entering Canada.

The following best practices are recommended for Canadian employers and foreign workers: 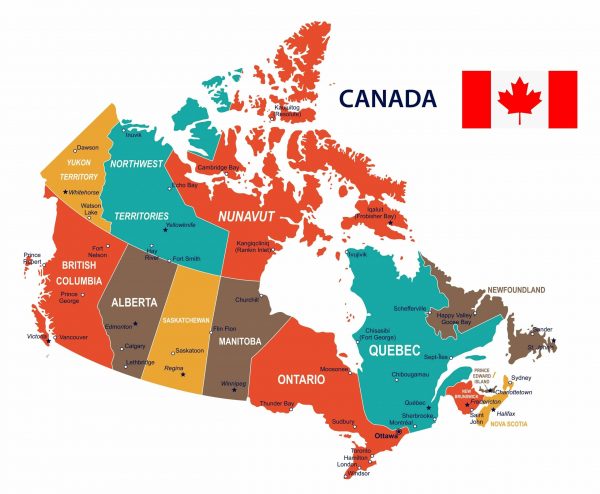 The new Subclass 494 Skilled Employer-Sponsored Regional (provisional) visa opened for applications on 16 November 2019 for employers with roles in regional Australia (defined by postcode), which is generally anywhere outside the Brisbane, Sydney, or Melbourne metropolitan areas.