On April 14, 2021, U.S. Citizenship and Immigration Services (“USCIS”) approved our former client, Mr.  Zhang’s, Form I-526 – Immigrant Petition by Alien Entrepreneur.  His case had been pending since December 2013.

This is a special Form I-526 approval, as Mr. Zhang was one of the two named plaintiffs in Zhang v. USCIS et al.¸ in which the U.S. Court of Appeals for the District of Columbia Circuit rejected USCIS’ interpretation of the term “capital” in the EB-5 regulations.  The circuit court held that the term “cash” unambiguously includes the proceeds of third-party loans, stating “Cash is fungible, and it passes from buyer to seller without imposing on the seller any of the buyer’s obligations to his own creditors.”  The court found that USCIS’ position was inconsistent with the regulation and can thus have no legal effect.

USCIS has not officially responded to the Zhang decision.  Mr. Zhang’s Form I-526 approval appears to confirm that USCIS will not be appealing the court’s decision to the U.S. Supreme Court for further review.

Despite the five months that have passed since the decision, USCIS’ online Policy Manual regarding the use of loan proceeds as capital has not been updated to reflect it, nor has its Class Action Member Identification Notice.  We call on USCIS to update its Policy Manual so that the court’s decision is binding on all current and future EB-5 applicants.

Importantly, Mr. Zhang’s children may still be able to apply for conditional permanent residence due to the relief provided in the Child Status Protection Act, which allows derivative beneficiaries to subtract the amount of time a Form I-526 is pending from their age as long as they “seek to acquire” a visa within one year of approval in order to get under 21 years of age. Here the silver lining is that the 7 years, 3 months and 22 days it took to approve this petition can now be subtracted from the children’s age, potentially making them eligible for derivative immigrant status.

While we are happy to see this result, we are saddened that it took so long for USCIS to approve the petition.  Rather than applying the plain language of the regulation, USCIS decided to add additional, unlawful requirements on the use of loans to fund an EB-5 investment.  Now that USCIS has been corrected by a federal court, it is time to modify its Policy Manual appropriately. 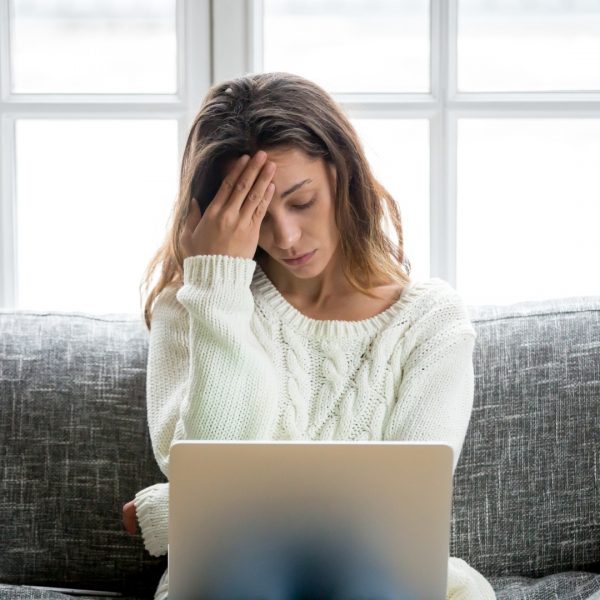 A new law effective October 19, 2020, increased the fee for premium processing requests from $1,440 to $2,500 for almost all filings, except those for nonimmigrant worker petitions requesting H-2B or R-1 nonimmigrant status. For the latter, the fee increased from $1,440 to $1,500. The new law also gives U.S. Citizenship and Immigration Services (USCIS) […]

USCIS processing of Forms I-829 Petition by Investor to Remove Conditions on Permanent Resident Status has taken a turn for the worse, and conditional green card holders are suffering with the bureaucratic challenges that arise from USCIS’ delays, which damage their ability to live in the United States and fully derive the benefits of their […]