Regarding the actual reauthorization of the Regional Center Program, there have been dozens of extensions in the past by USCIS.  It appears the EB-5 industry is united, and its goal is to attach the new EB-5 law to a “must pass” piece of legislation like an Omnibus budget. Watching the U.S. government (or any government) work through politics is unpleasant, and it sems the mood on Capitol Hill is ugly, with Democrats and Republicans seeking more power as opposed to working together.

EB-5 investors may feel at loss on what to do, but there are some options.  For those in the United States, contact your congresspeople or senators and advocate for the U.S. government to hold up their end of the bargain based on your EB-5 investment.  For everyone, a new EB-5 investor-led advocacy group called American Immigrant Investor Alliance has taken the lead to protect existing investors by seeking congressional support on its Foreign Investor Fairness Protection Act (“FIFP”), which would require current applications and pending petitions be processed by USCIS on the basis of the law and regulations in place at the time they were submitted.

WR Immigration remains confident of reauthorization of the EB-5 Regional Center Program and is hoping to see meaningful reform and extension in the coming months. 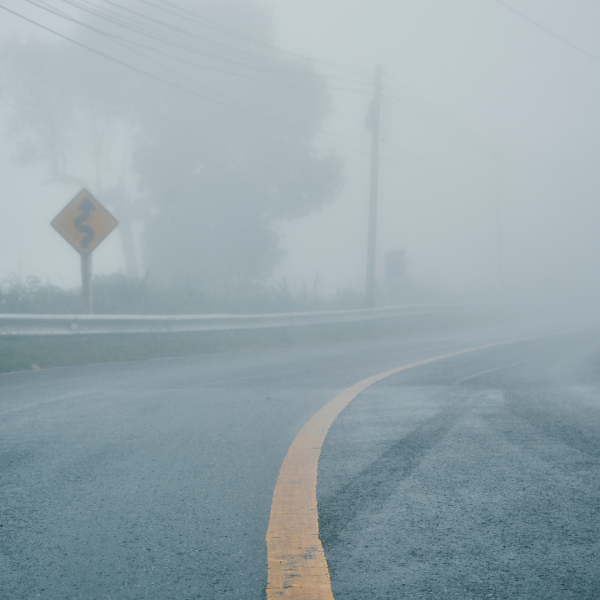 By:  Bernard Wolfsdorf and Joseph Barnett Yesterday USCIS released new guidance on the EB-5 Visa which updates the adjudication policy on issues related to Form I-526 and Form I-829 petitions.  In particular, the new guidance attempted to clarify the “at risk” requirements for Form I-526 approval and the “sustainment” requirement for Form I-829 approval.  We blogged on the specifics yesterday, and now […]

This article was previously published in the Regional Center Business Journal. The full version of the journal can be viewed in its entirety here. By:  Joseph Barnett Time is of the essence, especially in EB-5 petition and application processing.  Despite the Immigrant Investor Program Office’s (“IPO’s”) increase in staff and the re-organization of its adjudication teams for […]