There have been changes in the Immigration Health Surcharge fee and in the minimum Tier 2 salary for Indefinite Leave to Remain applications.

Immigration Health Surcharge fee increase: The latest budget includes an increase in the Immigration Health Surcharge (IHS) for overseas nationals to use the National Health Service. It was only 2 years ago that the IHS fee doubled to £400 per year of the visa, and now it is set to increase to £624 per year of the visa. The government had announced its intention to increase the IHS fee in November last year. The new fees will apply to non-European Union (EU) citizens starting in October 2020 and to EU citizens starting in January 2021.

As has previously been the case, those with student or Tier 5 (Youth Mobility Scheme) visas will pay a lower charge of £470 per year of the visa. There is a small concession under the new IHS fee arrangements in a lower charge for children under 18 of £470.

Minimum Tier 2 salary for ILR applications: In a number of rule changes announced recently, the Home Office has confirmed a freeze on the increase in minimum salary requirements where sponsored Tier 2 (General) workers are applying for Indefinite Leave to Remain (ILR). The current minimum is either £35,800 or the minimum expected amount for the type of job, whichever is higher. That amount was due to increase to £36,200 on April 6, 2020, but the new announcement confirms the government will be following the advice of the Migration Advisory Committee which, in its report of January 28, 2020, recommended a freeze on this threshold while the policy for ILR applications is considered. 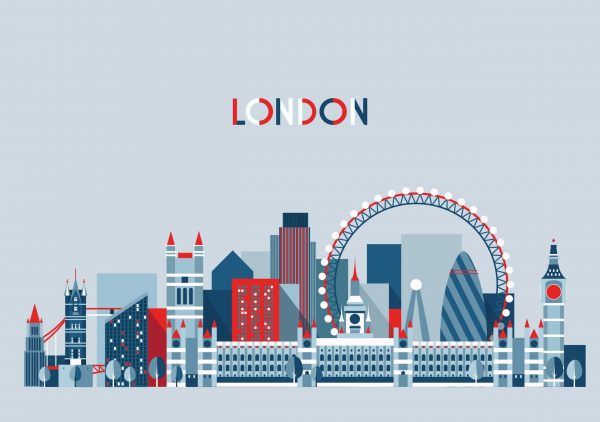 Foreign nationals of Indian origin seeking to apply for an Overseas Citizenship of India (OCI) Card must now have lived in India or any third country for six months prior to submitting their application, where previously, foreign nationals could apply immediately after arrival.
OCI Card applicants can no longer travel internationally until their OCI Card application is submitted. If they leave the country, the six-month period resets and they must again not travel for six months to apply for an OCI Card.

The Czech authorities have updated the notification requirements for workers posted to Czechia by companies based in the EU.

Notification
The notification form must now be signed, stamped and submitted by the sending company, (rather than the host company as previously) by the day the assignment starts at the latest.