As a result of South Africa identifying a new variant of the COVID-19 virus, Omicron, the U.S. and numerous other countries have imposed new travel restrictions on certain countries in southern Africa effective Monday 12:01 a.m. EST, November 29, 2021.

President Joe Biden indicated the restrictions were imposed “as a precautionary measure until we have more information.” Several other countries have followed imposing harsh restrictions on persons from or who have travelled to Southern Africa.

Under the proclamation, the U.S. will bar entry to most foreign nationals who have been physically present in the past 14 days in either Botswana, Eswatini, Lesotho, Malawi, Mozambique, Namibia, South Africa or Zimbabwe.

There are a few exemptions, including:

The criteria and standards for the “national interest exception” (NIE) under this new regional COVID travel ban have not yet been announced. Previously, persons subject to the ban who did not qualify for an exception would not be issued a visa. A critical issue is whether the prior one-year validity NIE issued under prior regional bans for South Africa will be effective. The Department of State will issue their guidance soon.

It is important for those who do qualify for exemptions to note the November 8, 2021, restrictions for all air travelers requires COVID vaccination and testing for almost all foreign nationals traveling to the United States. For more information on these restrictions, see WR Immigration’s article on vaccination requirements.

This is a developing story; stay tuned as WR Immigration will publish an update detailing further specifics of this new ban as soon as they are made known. 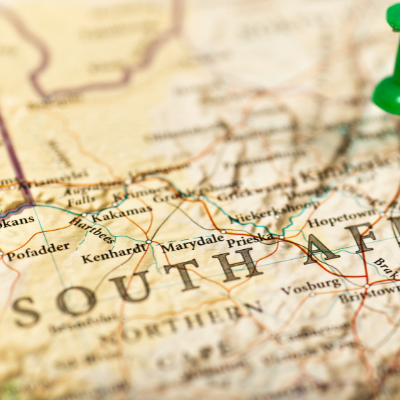 Impacting foreign workers, immigrants, and international students, the suspension of consular services has been one of the most disruptive features of the COVID-19 pandemic.  This report provides an update on the re-opening and continued closures of high-traffic U.S. embassies and consulates in Africa, Asia, South America, Europe and the Middle East. Brazil While routine nonimmigrant […]

Effective Jan. 26, 2021, a new CDC policy will require all international air passengers, including American citizens, to provide proof of a negative covid-19 test before boarding international flights to the United States. The covid-19 test must be taken within three days prior to departure. The expanded testing requirements follow a significant post-holiday surge in covid-19 cases […]