As of 2020, The Migration Directorate (MD) had announced on its website that it would not consider renewals of Touristic Residence Permits (RP) that had been issued for one year. According to reports, there may be possible discretionary actions to limit applicability of this significant restriction. Multiple MD sources said they anticipate an internal communique to lift the ban on renewals for nationals of the Organisation for Economic Co-operation and Development (OECD), but this has not yet been confirmed officially. 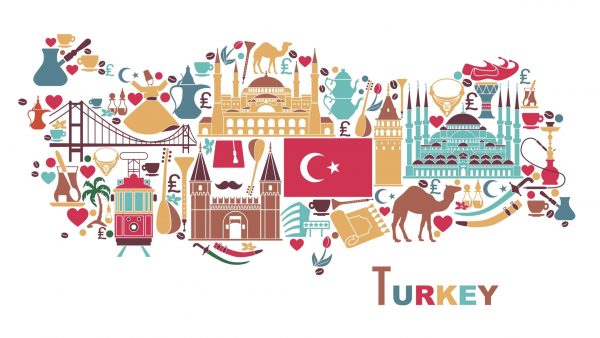 Current COVID-19 Epidemiology Statistics – Italy Infected     10,149 Deaths       631 Updates: March 10 –Airlines Ryanair, Wizz Air, and British Airlines, have suspended all domestic and international flights. March 10 – Slovenia is expected to close its border with Italy for non-commercial traffic to prevent the spread of coronavirus. Summary of Italy’s State of Emergency On […]