By:  Bernard Wolfsdorf and Joseph Barnett

Communist party membership issues are becoming more common in visa cases.  Our firm has seen an increase in scrutiny by U.S. consulates on this issue.  It is important to focus on this issue with China as #1, and Vietnam as #2, in the number of EB-5 immigrant visas issued and adjustment of status applications approved in Fiscal Year 2017. Immigration attorneys, Regional Centers, migration agencies, and intending immigrants must understand the rules, exceptions, and waivers to this ground of inadmissibility.  Here are 10 things to know about this topic: 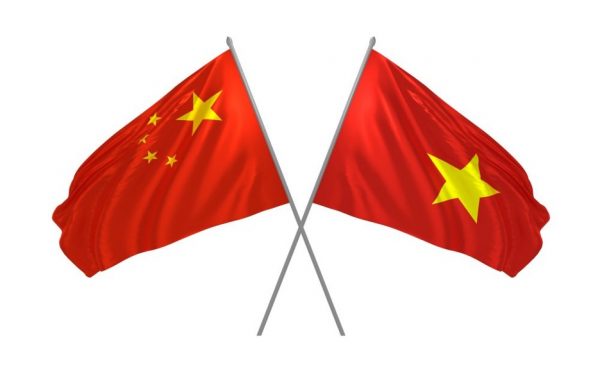 By:  Bernard Wolfsdorf and Joseph Barnett Yesterday USCIS released new guidance on the EB-5 Visa which updates the adjudication policy on issues related to Form I-526 and Form I-829 petitions.  In particular, the new guidance attempted to clarify the “at risk” requirements for Form I-526 approval and the “sustainment” requirement for Form I-829 approval.  We blogged on the specifics yesterday, and now […]

Another Failure by the EB-5 Immigrant Investor Program Office

Obtaining a temporary green card stamp (also known as an ADIT-stamp or a Form I-551) is a legal right for immigrant investors with a denied Form I-829 until an immigration judge enters a final order of removal, and any administrative appeals have been completed.  Yet, for no apparent reason, USCIS’ EB-5 Immigrant Investor Program Office […]