Quota for engaging foreign labour in 2020 is approved.

The Russian government has signed an agreement with the government of the Republic of Croatia regarding an amendment of the agreement between the two countries on mutual travel of citizens of the Russian Federation and Republic of Croatia. According to the new text of the agreement, citizens of each of these countries will be able to stay in the other country without visas for 90 calendar days out of each 180 days.

The agreement will come into force within 30 days from the date when the last notification is received confirming the completion of in-country ratification procedures.

The government of the Russian Federation has signed an order in support of an agreement with the government of the State of Qatar on mutual cancellation of visa requirements for their citizens. According to the draft agreement, citizens of the State of Qatar will be able to enter Russia without visas for the period of 90 days out of each 180 days, provided they do not engage in work activities, study, or permanently reside in Russia. Similar privileges will be enjoyed by Russian citizens upon entry to Qatar. 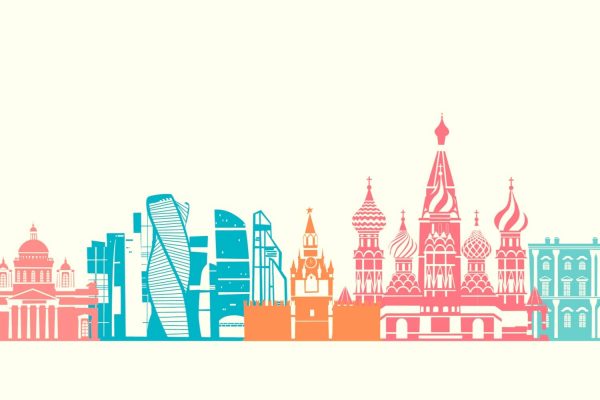 Canada has taken the first steps to reopening its border for non-essential travel. Starting on September 7, 2021, the Canadian government plans to open Canada’s borders to any fully vaccinated traveler. The traveler must have completed a Canadian government approved vaccine at least 14 days prior to entering Canada. As a test of this opening, […]

Since the implementation of the Single Permit in January 2019, authorizations have been granted for periods up to three years. New EU Blue Cards can be issued for up to four years.