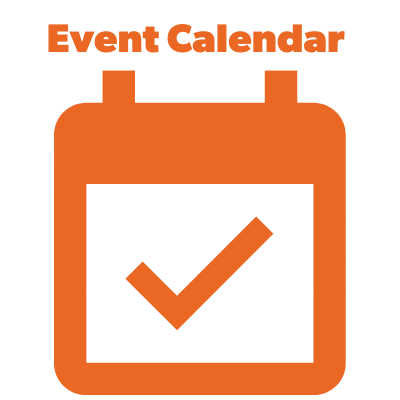 Ukraine, United States
In light of the current situation in Ukraine, Homeland Security Secretary Alejandro Mayorkas announced a national interest exception (NIE) to permit the entry until March 1, 2022, of noncitizen nonimmigrants who (1) are traveling with a U.S. citizen or lawful permanent resident; (2) were physically present in Ukraine as of February 10, 2022; and (3) […]

United States
Employers can start onboarding new FY2022 H-1B employees effective October 1st.  Here are some WR Immigration’s tips for onboarding new H-1B employees. Start by completing Form I-9, the Employment Eligibility Verification form. Section 1 must be completed on day one of employment, and section 2, the employer verification portion, must be completed within three days […]

To paraphrase Ross Perot – remember him? – there seems to be a “giant sucking sound” caused by highly skilled talent migrating from the United States to other countries. What is causing this, and what can we do about it? The Problem One thing is clear: this phenomenon can’t be blamed on the pandemic. At […]

United States
We are anticipating improvements in processing times for certain nonimmigrant applications. As of May 17, 2021, USCIS has temporarily suspended the biometrics requirement and the $85 fee for certain I-539 applicants, citing extreme delays due to temporary closures and capacity limitations brought on by COVID-19 safety protocols. This temporary suspension is expected to continue until May […]

United States
With the reduction in available U.S. jobs due to the pandemic and a slowdown in hiring, ways to create “good-paying jobs that can’t be outsourced” are a high priority, as President Joe Biden told Congress in April. It is often said that H-1B workers displace American workers and that restrictions on foreign workers create American […]

On March 18, 2021, two bills that would create a legalization pathway for “Dreamers” and for farmworkers (H-2A temporary agricultural workers) received bipartisan support and passed in the House of Representatives. Passage in the Senate is uncertain, however. According to observers, prospects for both bills in their current form seem dim. Some believe that the […]

According to reports, U.S. Citizenship and Immigration Services (USCIS) appears to have finished selecting H-1B cap-subject lottery registrations for fiscal year (FY) 2021 (Oct. 1, 2020-Sept. 30, 2021). Employers and counsel who have not yet been notified can check their accounts in https://my.uscis.gov/ for a Form I-797C, Registration Nonselection. (The nonselection notices include a typo […]

The Department of Labor’s Employment and Training Administration has proposed to delay the effective date of a Trump administration rule, “Strengthening Wage Protections for the Temporary and Permanent Employment of Certain Aliens in the United States.” The implementation of the rule published in January will now be delayed until May 14, 2021. The notice states […]