On August 3rd, Ur Mendoza Jaddou, a daughter of immigrants, was confirmed by the Senate to serve as director of U.S. Citizenship and Immigration Services (USCIS). Once again, Ms. Jaddou’s appointment signals the Biden Administration’s commitment to revitalizing a fair and humane immigration system. Not only is Ms. Jaddou the daughter of immigrants from Mexico and Iraq, she has been deeply involved in immigration reform for many years.  Ms. Jaddou makes history as the first female to hold this position.

Ms. Jaddou’s legal background and advocacy experience are impressive. From June 2014 to January 2017, she held the position of chief counsel of USCIS. Since 2018, she has also overseen DHS Watch, a progressive watchdog group committed to competent, accountable, and values-centered immigration.  DHS Watch acts to uphold an immigration system grounded in decency, efficiency, and good governance by “exposing serious cases of misconduct and highlighting poor infrastructure, scare resources, and mismanagement.” Ms. Jaddou holds a B.A. in philosophy from Stanford University, and a law degree from the University of California, Los Angeles.

During her first month, Ms. Jaddou has quickly mobilized efforts to streamline and improve operations at USCIS. For example, USCIS cemented a new partnership with the Social Security Administration that allows green card applicants to apply for a Social Security number (SSN) or replacement card as part of the adjustment of status process.  The change reduces wait times and simplifies efforts for immigrants requiring a social security number, resulting in greater employment opportunities and access to benefits.  Ms. Jaddou emphasized the necessity of “eliminating unnecessary bureaucracy and optimizing collaboration across public-serving agencies” when announcing the policy. Legal commentators and policy analysts expect Ms. Jaddou’s oversight of the agency to lead to systematic improvements in the immigration process.

Unsurprisingly, foreign workers, immigrants, businesses, and asylum seekers are encouraged by Ms. Jaddou’s appointment as well as the Biden Administration’s efforts to reduce redundancies and inefficiencies.  Ms. Jaddou’s appointment echoes the Biden Administration’s resounding affirmation of the immigrant’s important role in U.S. society: “For generations, immigrants have fortified our most valuable competitive advantage–our spirit of innovation and entrepreneurship…Working-age immigrants keep our economy growing, our communities thriving, and country moving forward.” This is an opinion that Ms. Jaddou shares and has worked to support. 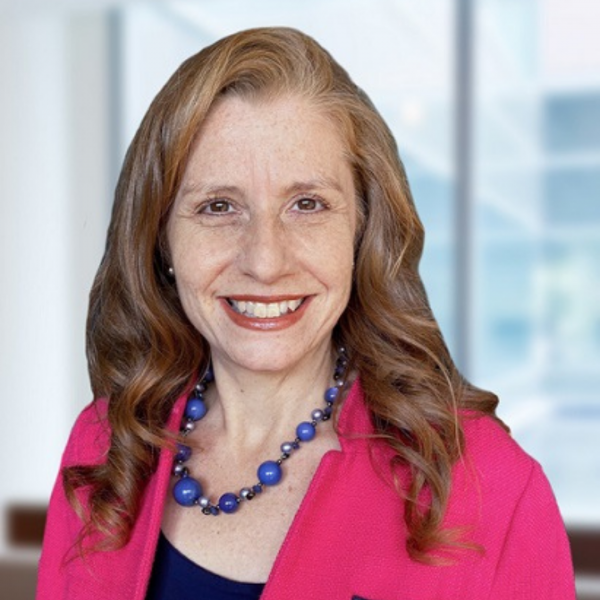 On February 24, 2021, President Biden revoked former President Trump’s proclamation issued in April 2020 that banned many immigrants from entering the United States. Biden Proclamation Revoking Immigrant Ban President Biden’s proclamation states that the Trump-era ban, whose stated purpose was to prevent entry by those who presented a risk to the U.S. labor market […]

TPS is back for Haitians! There is a new 18-month designation period for Haitians interested in Temporary Protected Status (TPS). This new TPS designation enables Haitian nationals currently residing in the United States as of May 21, 2021to file initial applications for TPS, so long as they meet eligibility requirements. “Haiti is currently experiencing serious […]