The Department of State has issued its March 2022 Visa Bulletin.  This month’s bulletin includes more advancement in final action dates for India in the EB-2 preference category, which will advance by 4 months to May 1, 2013.  Final action dates for India EB-3 and China EB-2 and EB-3 professionals and skilled workers will remain the same as in February.  All other countries under EB-2 and EB-3 will remain current, and EB-1 also remains current for all countries including India and China.

Relatedly, if there is sufficient demand in EB-5 cases, DOS also indicates that there may be retrogression as early as April 2022 for India in the EB-2 preference category, which would have utilized any otherwise unused EB-5 numbers.

USCIS has indicated that it will continue to require the use of the dates for filing chart in March, and the dates for filing in March remain unchanged from the previous month for EB-1, EB-2, and EB-3 professionals and skilled workers, so no new adjustment of status applications will become eligible to file in March. 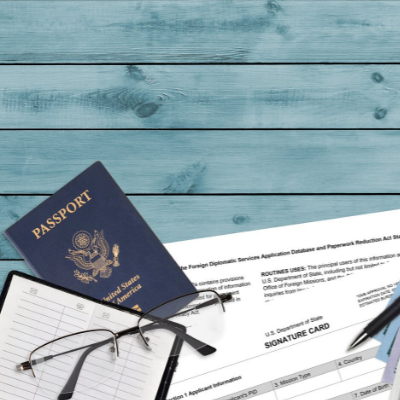 In this edition, find out more about the State Department’s announcement regarding changes in the vaccination requirements for immigrants and certain nonimmigrants; the registration period beginning for the Diversity Visa 2023 program; the State Department’s update on plans for complying with recent Diversity Visa court orders, and more. State Dept. Announces Changes in Vaccination Requirements […]

The Department of Labor’s Employment and Training Administration has proposed to delay the effective date of a Trump administration rule, “Strengthening Wage Protections for the Temporary and Permanent Employment of Certain Aliens in the United States.” The implementation of the rule published in January will now be delayed until May 14, 2021. The notice states […]