The Department of State has issued its June 2022 Visa Bulletin, and the most notable update is a significant advancement in the India EB-2 final action dates, which will advance by a full year to September 1, 2014. There is little movement in the final action dates for most other employment-based preference categories. Final action dates remain unchanged from May 2022 for China EB-2, and India and China EB-3. All other countries under EB-2 and EB-3 will remain current, and EB-1 also remains current for all countries including India and China.

There is also little movement in the dates for filing chart, although USCIS has announced that the final action dates chart must be used in June, which is a change from prior months, and, for Indian nationals, means that anyone with a priority date of September 1, 2014 or earlier will be eligible to file an adjustment of status in June.

For EB-5 cases, the June visa bulletin combined the unreserved direct (C5 and T5) with the pre-Regional Center lapse categories (R5 and I5) and established a final action date of November 11, 2015 and application filing date of December 15, 2015 for mainland China, due to sufficient demand materializing as the DOS indicated was a possibility in May. All other EB-5 dates will remain current for all other countries. 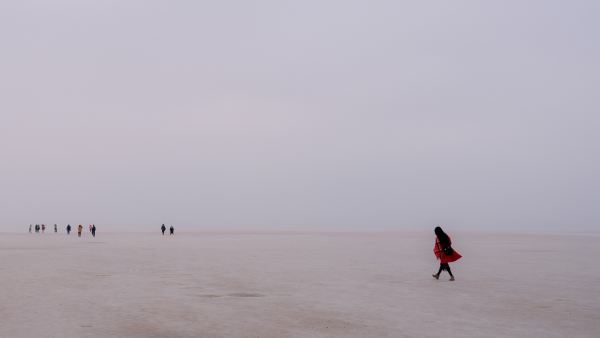