USCIS to Use Date for Filing for Adjustment Cases

The Department of State has issued its February 2022 Visa Bulletin, which includes some modest advancement in final action dates in the EB-2 preference category, particularly for India.  Final action dates for China EB-2 will advance over a month to March 1, 2019, while final action dates for India EB-2 will advance nearly six months to January 1, 2013.  There is, however, no movement in final action dates in the EB-3 professionals and skilled workerspreference category for either India or China.   All other countries under EB-2 and EB-3 will remain current.EB-1 remains current for all countries including India and China. EB-5 remains current for all countries, but Regional Center cases are awaiting reauthorization. If reauthorized in February, the EB-5 Regional Center cut-off date will be November 22, 2015.

Although there will be some advancement in final action dates, USCIS has indicated that for filing adjustment of status applications, the dates for filing chart must be used, and there is less movement here.  Only the India EB-2 dates for filing will advance in February, by almost 2 months to July 8, 2013.  Dates for filing for India EB-3, and for China EB-2 and EB-3, will remain the same. 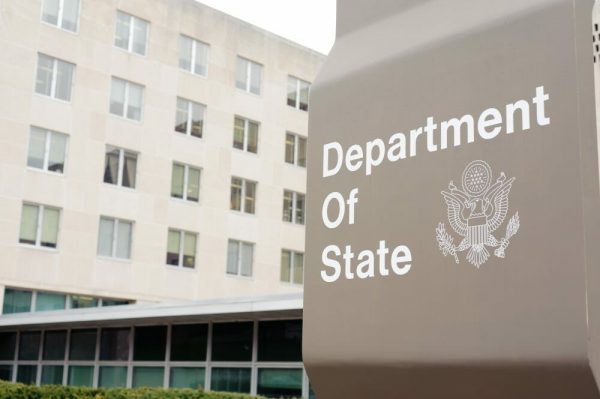 On January 28, 2021, a U.S. district court judge issued a summary judgment order finding that the STEM OPT (Optional Practical Training for science, technology, engineering, and mathematics students) program is a valid exercise of authority under the Immigration and Nationality Act. This means that both the 12-month OPT and STEM OPT extension programs are […]

Briefing: Secretary Pompeo, in consultation with the Department of Homeland Security, has temporarily expanded the ability of consular officers to waive the in-person interview requirement for individuals applying for a nonimmigrant visa in the same classification. Previously, only those applicants whose nonimmigrant visa expired within 12 months were eligible for an interview waiver.  The Secretary […]