Within his first 100 days of office, President Biden introduced a 353-page comprehensive immigration reform bill that would provide a path to citizenship to undocumented children, address the root causes of migration, make efforts to responsibly manage the southern border, reform the immigrant visa system, and serve other goals. But what are the odds that President Biden’s ambitious plans for immigration reform will pass and become enacted into law? Given narrow party divisions in the House and Senate, large-scale immigration reform has been historically difficult to push through Congress.  Piecemeal legislation has a much higher chance of surviving the legislative process.

At present, lawmakers are focused on incorporating a pathway to citizenship into President Biden’s multitrillion dollar reconciliation package under consideration by Congress. The budget plan, which passed in the House of Representatives in late August, includes provisions to facilitate legal permanent residency for undocumented children, Temporary Protected Status (TPS) holders, and farmworkers.  It also earmarks $107 billion for immigration and border security. However, special rules restrict the type of measures that can be passed as part of budget reconciliation, and it is uncertain whether language concerning immigration reform will remain intact.

Senate Democrats will be meeting with the Senate Parliamentarian today to recommend that a pathway to citizenship be included in the spending package. The Senate Parliamentarian and former immigration lawyer, Elizabeth MacDonough, will deliberate on whether or not the provision currently written into the reconciliation package complies with budget rules and will be allowed. If Senate Democrats are not able to make their case effectively, the parliamentarian could remove language from the bill that would have expanded opportunities for U.S. citizenship. If this occurs, immigration reformers would have to rely on much more herculean efforts to accumulate the bipartisan support required to pass the U.S. Citizenship Act introduced to Congress in February. 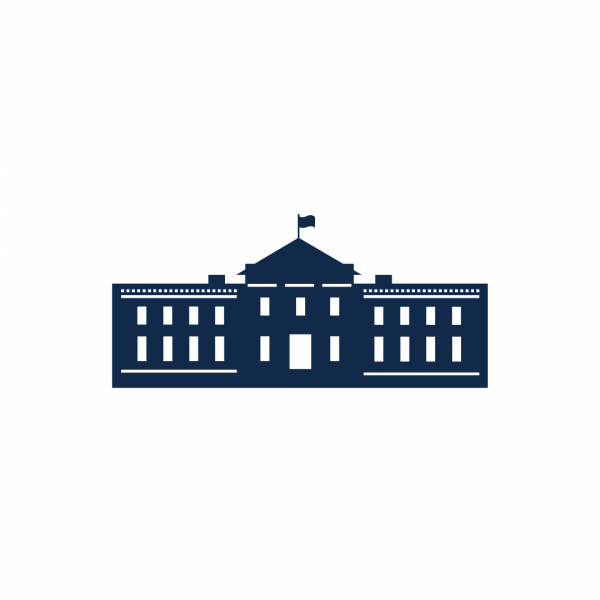 ICE Announces Extension, New Employee Guidance on I-9 Compliance Flexibility In a welcome development, U.S. Immigration and Customs Enforcement (ICE) announced an extension until August 31, 2021, of the flexibilities in rules related to Form I-9 compliance that were initially granted last year due to precautions related to COVID-19. The latest extension includes guidance for […]