The Department of State has issued its April 2022 Visa Bulletin.  There is little to no movement in the final action dates for most employment-based preference categories.  India EB-2 will advance by a little over two months to July 8, 2013.  Final action dates for India EB-3 and China EB-2 and EB-3 professionals and skilled workers will remain the same as in March.  All other countries under EB-2 and EB-3 will remain current, and EB-1 also remains current for all countries including India and China.

Despite little movement in the final action dates, India EB-2 dates for filing will advance one year, to September 1, 2014.  Additionally, USCIS has announced that the dates for filing will be used when determining filing eligibility for adjustment of status.  Dates for filing for India EB-3 and China EB-2 and EB-3 professionals and skilled workers will remain the same as in March.

EB-5 Non-Regional Center cases remains current for all countries. Although the Regional Center program was reauthorized by recent legislation, Regional Center cases are still listed as Unavailable in April, pending the legislation taking effect.  Additionally, the new legislation allows concurrent processing for pending and new EB-5 cases.  As such, Chinese mainland individuals with priority dates before December 15, 2015 – the date listed in Chart B Date for Filing – and all other individuals lawfully admitted into the United States may be eligible to file an adjustment of status now.  Additionally, all individuals who file a new direct EB-5 case can concurrently file an adjustment of status at the same time as the Form I-526.  While there could be complications based on USCIS’ lack of procedure or process on these filings, it appears this option was opened up with the new EB-5 Reform and Integrity Act of 2022. For an in-depth look at these updates, join Partner’s Bernie Wolfsdorf and Joey Barnett for webinar on March 22nd at 1p Pacific. Register now! 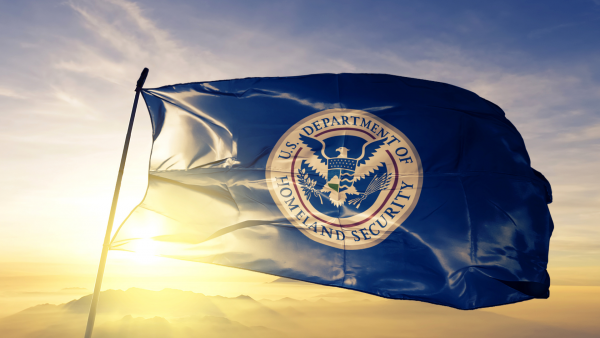