The new Subclass 494 Skilled Employer-Sponsored Regional (provisional) visa opened for applications on November 16, 2019 for employers with roles in regional Australia (defined by postcode), which is generally anywhere outside the Brisbane, Sydney, or Melbourne metropolitan areas.

With an application process that is similar to that of the TSS visa, employers with a current Standard Business Sponsorship can start nominating for the new visa right away.

The 494 visa is advantageous for employers in that new recruits arrive with an assessment of their skills against Australian standards (particularly attractive for trades workers), have a higher level of English than required for the TSS visa, and do not require further nomination from the business in order to apply for a permanent visa.

Valid for five years from the date of grant, holders can only live, work, and study in regional Australia. Primary visa holders are also required to work only for their sponsoring employer, and only in the nominated occupation on their visa. After at least three years of working on the 494 visa, holders can transition to permanent residency via a Subclass 191 Permanent Residence (Regional) visa.

Also introduced on 16 November 2019 was the Subclass 491 Skilled Work Regional visa, which is a temporary visa sponsored by a State/Territory or Australian relative. This visa is also valid for 5 years and requires that holders live, work, and study in a regional area of Australia.

Similarly to the 494, after three years, applicants can transition to a permanent visa under Subclass 191 provided they have an annual taxable income of at least AUD 53,900. 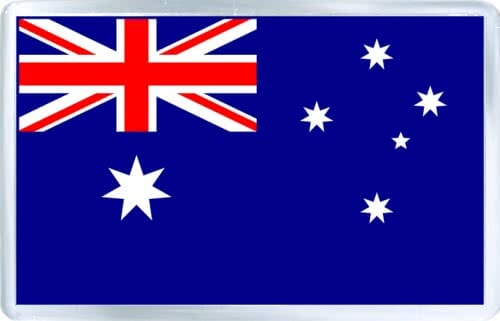 As the world reels from the invasion of Ukraine by Russia and the resulting crisis, affected HR professionals, and Ukrainian and other employees, are scrambling to address the ensuing issues and problems. Below are tips, updates, and resources that may be helpful.  Tips for HR Professionals  Ukrainian employees will be suffering, and it’s understandable that […]