The U.S. Department of State (“DOS”) operations have been constrained by the global COVID pandemic, and consular backlogs have become the norm over the past 18 months.  This is bad news for persons seeking visas, and particularly difficult for visa applicants languishing in “administrative processing.” It appears that many of these cases are put on the backburner, and for such individuals this means awaiting adjudication for years.  In some instances where there is “unreasonable delay”, filing a lawsuit against DOS may be an option to get a visa application off the shelf and in front of a consular officer to make a final decision on the case.

Earlier this week, our firm, together with Wasden Banias, assisted a Russian national to obtain an immigrant visa that had been filed and sitting idly for 27 months.  The complaint explained how the delay had taken an extreme toll on the foreign national’s U.S. citizen spouse and children and argued that the inaction violated the Administrative Procedures Act.

The U.S. government responded by filing a Motion to Dismiss, arguing that the visa application had already been “refused” by the U.S. Consulate in Moscow and that this refusal makes them immune to judicial review under the doctrine of consular non-reviewability.

In the response to the motion to dismiss, we noted U.S. Embassies and Consulates are using a tiered approach under DOS’ “Immigrant Visa Prioritization” directions to process immigrant visa applications that is based on the category of immigrant visa. Our complaint emphasized that the plaintiffs were in a top priority tier.  We also cited recent case law explaining how the doctrine of consular non-reviewability is inapplicable to visa delay cases.  After receiving our response to the motion at the end of last month, the U.S. Consulate issued the visa.  It is unfortunate this had to be resolved in federal court, however our clients are elated that their family will soon be reunited after a separation of over two years. 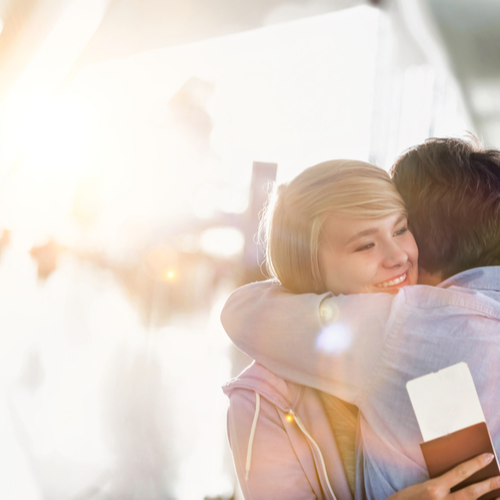 Obtaining a Visa from an Embassy or Consulate During COVID

Although COVID-related restrictions have begun to ease in parts of the U.S. and other parts of the world, countless foreign nationals are still running up against travel restrictions and U.S. consular shutdowns and delays that are frustrating travel plans and preventing many from entering the U.S. for work or to reunite with family. Many embassies […]